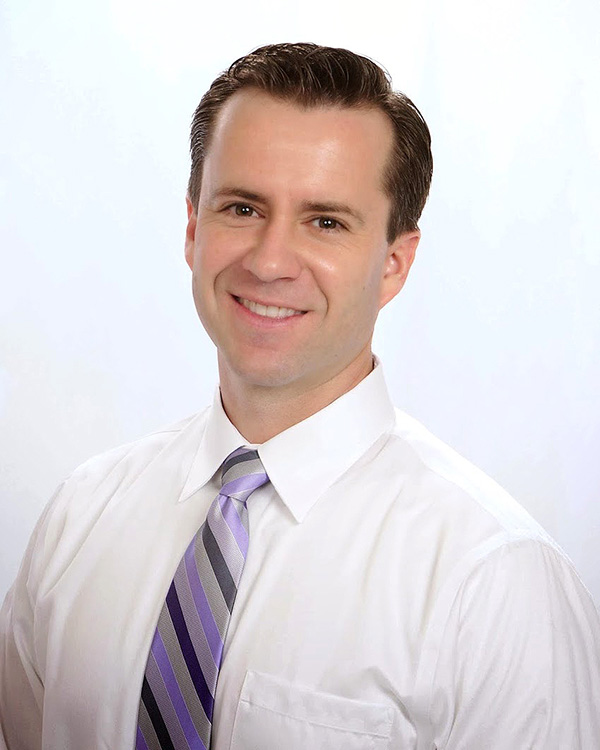 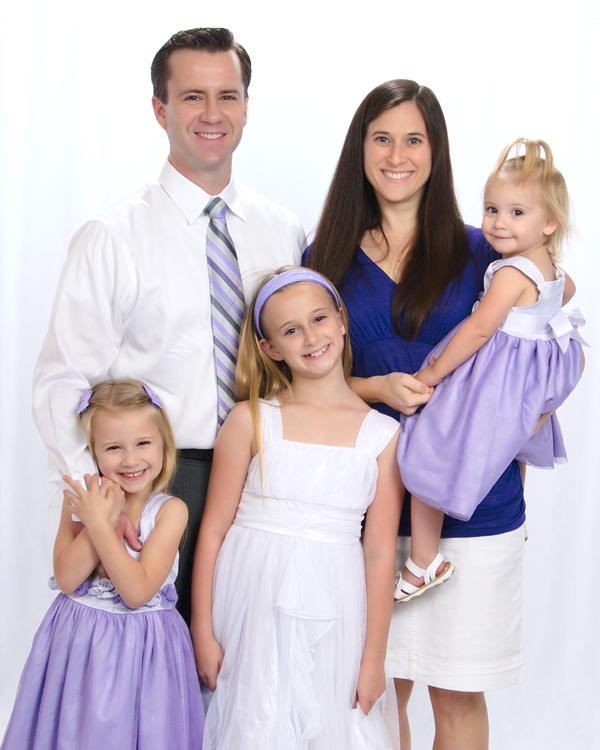 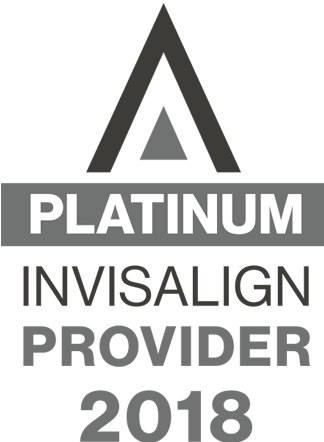 A specialist in Orthodontics and Dentofacial Orthopedics, Dr. Albert has been in private practice since 2003. He attended the University of Florida, where he graduated with honors with his dental degree, completed his orthodontic residency, and received his orthodontics certificate and Master of Science degree. In 2010, he was honored by the University of Florida as an Outstanding Young Alumni, for his contributions to his profession and community. 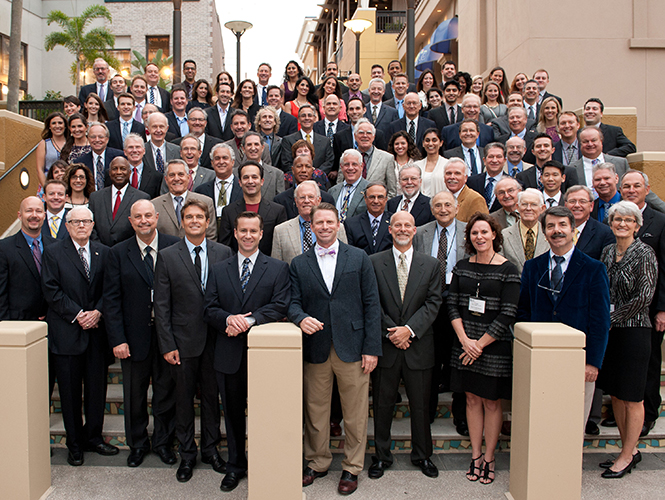 Dr. Albert served as President of the Florida Association of Orthodontists from 2014-2015 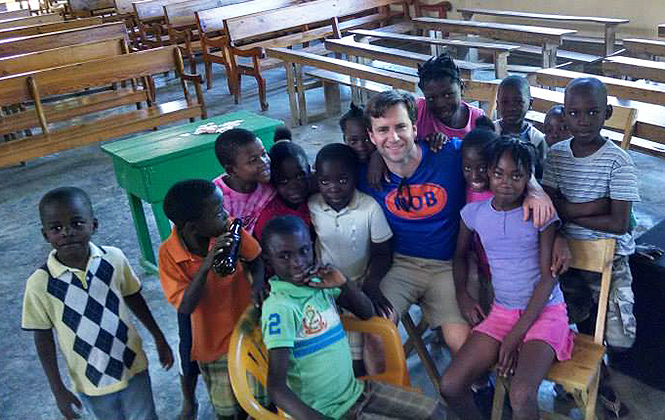 He and his wife, Jacque, have been married since 1998, and have three daughters. During his leisure time, he enjoys triathlons, distance running, water skiing and snow skiing, and everything Disney. He has been a member of the Trinity Rotary Club since 2004, and is involved in numerous fundraisers and activities to support children’s charities through the Rotary Club. Dr. Albert has also led several dental mission trips to Dominican Republic and Haiti, most recently traveling to St. Louis du Nord, Haiti in partnership with Cypress Meadows Community Church.